Shadows of Earth features recent bodies of work by Maine-based photographer Caleb Charland. The artist is known for his inventive handling of materials that expands traditional notions of the photographic medium. Charland’s creative process is rooted in scientific inquiry—he often employs multi-layered steps and experiments designed to yield these alluring images. The artist states, “Each piece I make begins as a question of visual possibilities and develops in tandem with the laws of nature, often yielding unexpected results measurable only through photographic processes. Energy vibrates in that space between our perceptions of the world and the potential the mind senses for our interventions within the world.”

In several of the works, Charland’s utilizes the movement of his body in the creation of the images. With camera lens pointed at the night sky in a long exposure, the artist’s breathing is recorded as streaks of stars and planets. In another image, a spherical full moon takes on the form of a luminous tangle of light. The image captures Charland’s steady movements while paddling a canoe on a calm lake at night. In other works, the photographer’s desire to “more deeply understand the mechanisms of nature” is reflected in a grid depicting a variety of leaf species. The compositions are created by using half of the image as a paper negative, revealing the tonal opposite of the other half of the leaf. Through his photographs Charland encourages an introspective contemplation of the natural world, while also exploring the materiality of the photographic medium. 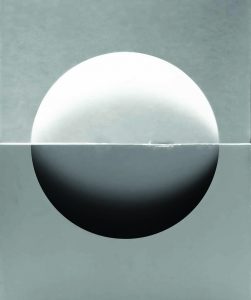 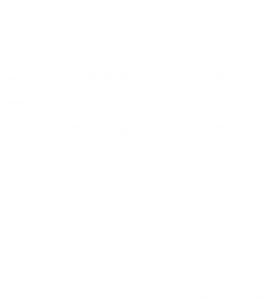 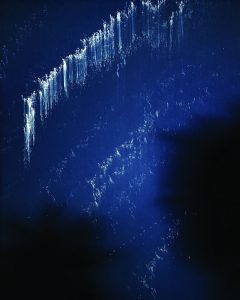