This exhibition features a small portion of Michael Philip Manheim’s Rhythm From Within series, the impetus of which was his desire to expand the possibilities of still photography through a new approach to the nude in nature. Manheim created and perfected his own method of in-camera multiple exposures and sought out subjects—many of them professional dancers—not for their outward appearances, but for their ability to turn feelings into movement.

Manheim scouted locations where participants would feel safe to delve into their vulnerability, and to physically express themselves. The photographer asked his subjects to meditate on their surroundings and move freely, making connections with each other and their environment. He trusted their intuition to reveal the complexities of the human condition through their spontaneous movements. As they moved, he layered many exposures on single frames inside his camera, forming the final pictures exhibited here.

In these overlaid images, Manheim’s subjects metamorphose into unrecognizable, even sometimes mythical, beings as they blend in with their untamed woodland settings. “In following their instincts, my subjects viscerally encouraged the primordial to emerge,” says the artist. No matter how different the photographs are from each other, they all display a plethora of emotions, communicated through the universal language of the body. In one example, Gates of Hell, a grouping of female figures appear as a mass struggling to free itself from the psychological tormentor above. The photograph brings to mind French sculptor Auguste Rodin’s identically titled monumental bronze doorway portraying a scene from the Inferno, the first part of Italian poet Dante Alighieri’s Divine Comedy.

Intricate meshings with nature…complex depths of expression…unpredictable effects and juxtapositions…Manheim’s dynamic photographs expand beyond a single moment to capture movement and moods over time. 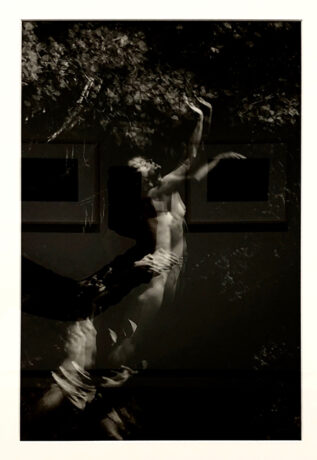 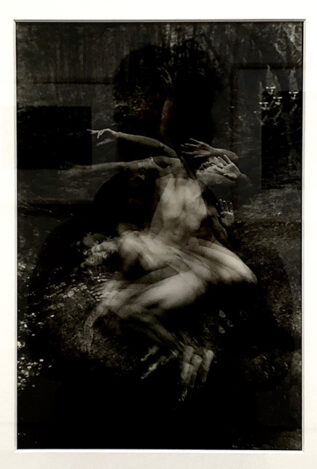 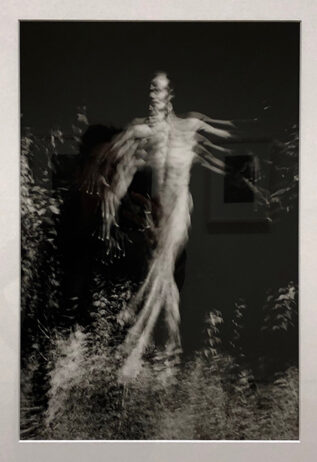 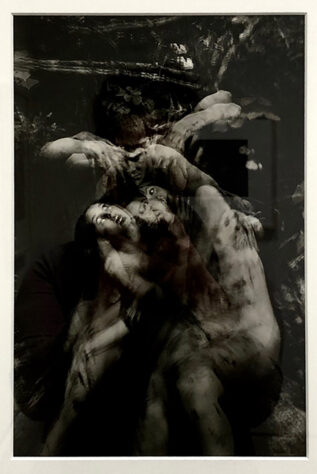 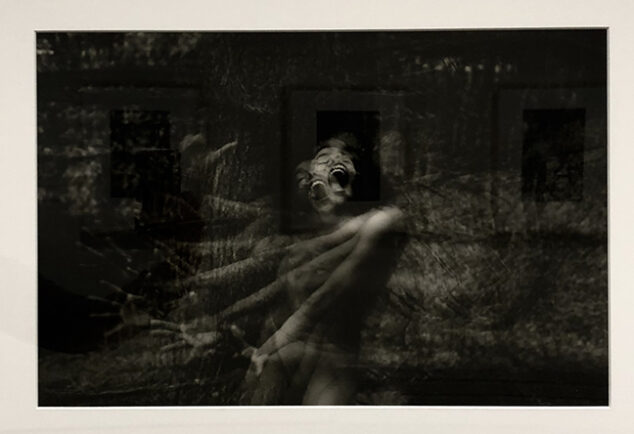 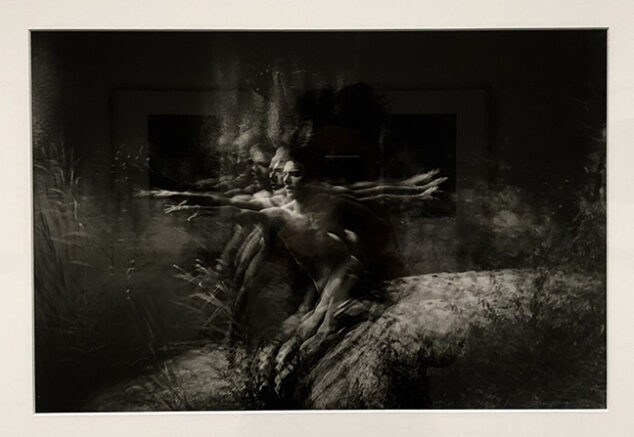 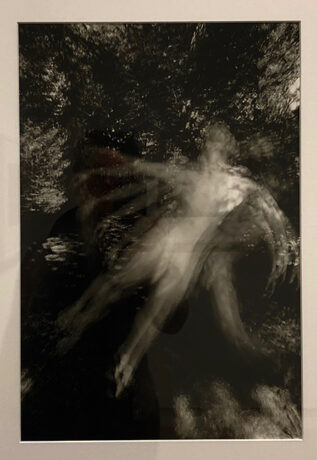 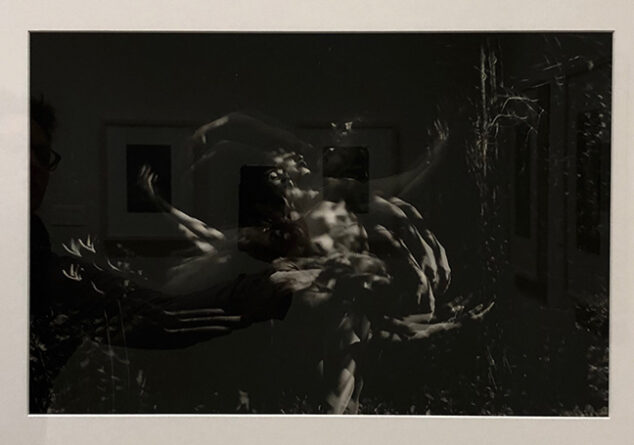 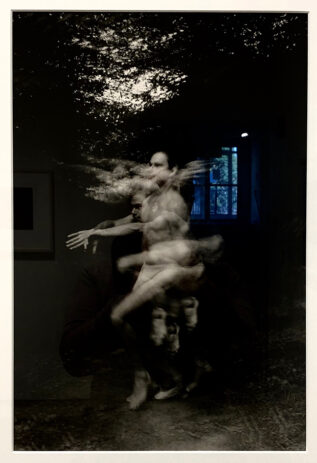 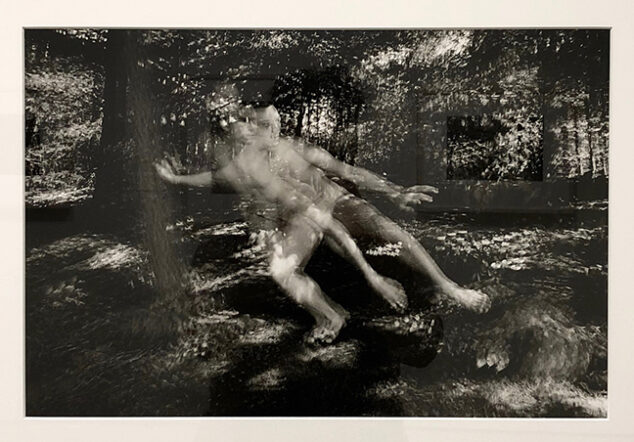 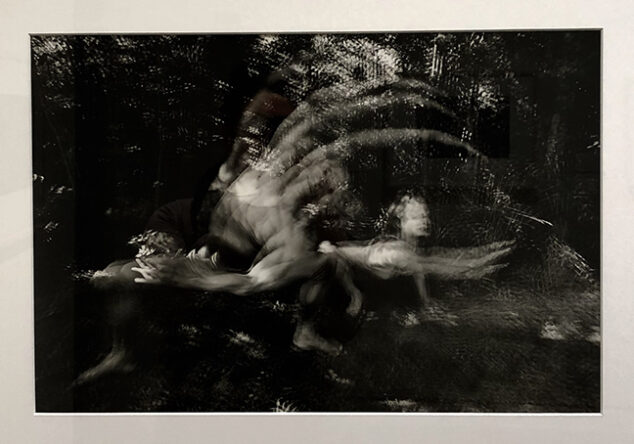 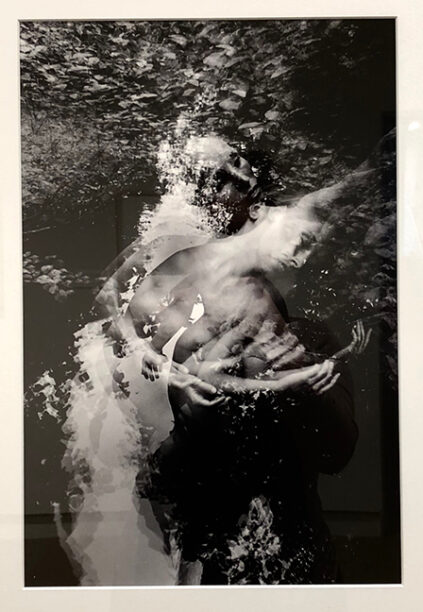