Davis’ source materials are re-contextualized through his creative and forced associations. “By taking art masterpieces and combining them with old found photographs, I am creating new narratives that address a myriad of emotions including fear and desire,” says Davis.

Although oriented to the walls, the artist’s compositions have dimensional interplay; fragments of imagery are rearranged on multiple layers of glass and spaced out in the frames. Several of the works contain lenses, which further distort the dissected images, as well as light elements that enhance the theatrical quality of the assemblages. 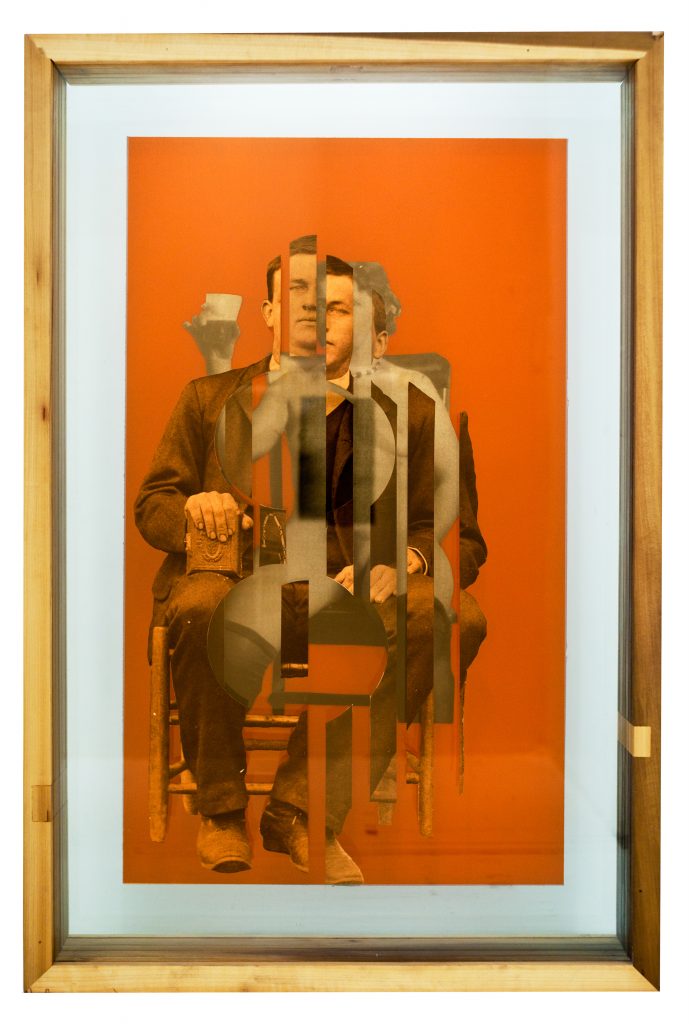 Tips for a good visit